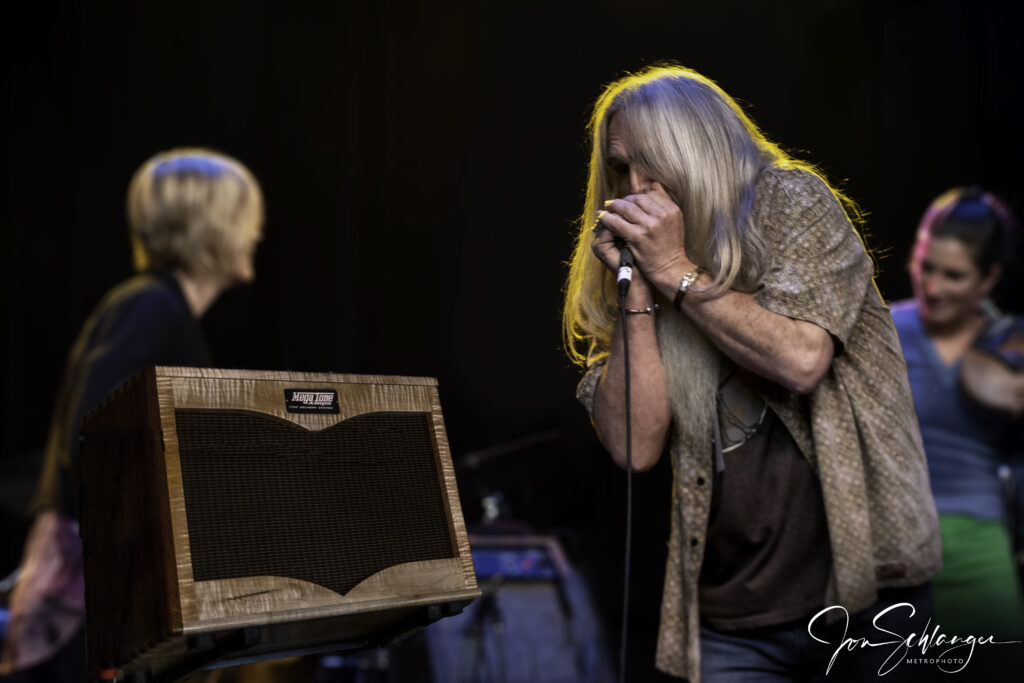 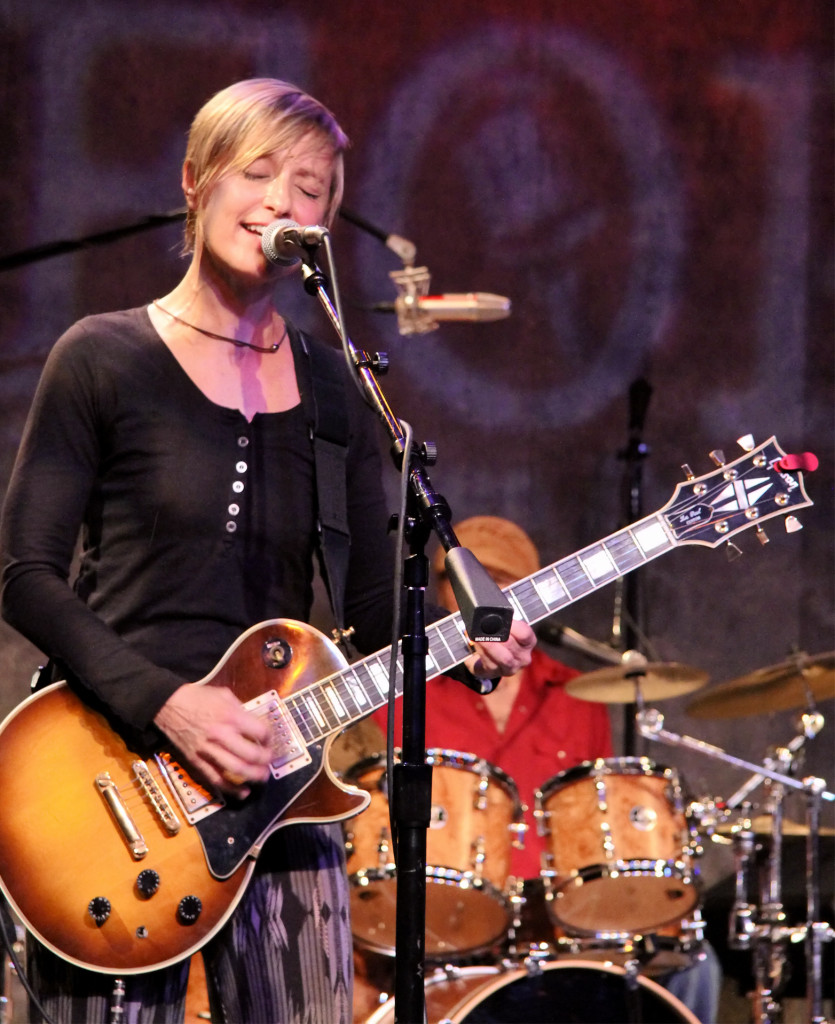 Donna Hopkins is the real deal. Born and raised on an Alabama farm, Donna witnessed life in the South first hand, channeling it into the soulful music that she creates and performs. Music runs in her family; her mother performed rock and roll in go-go boots and mini-skirts and her grandfather was a fine bluegrass musician in his own right. Following in their footsteps, Donna is a consummate seasoned performer with many songs and performances under her belt. As a young teenager, Donna recalls sneaking out to the MGM Grand in famous Muscle Shoals, Alabama to jam with David Hood, Roger Hawkins, and Harrison Calloway…it’s not many who can say they cut their teeth with members of Aretha Franklin’s band! Her current lineup includes harmonica genius Brad Bauman, who is endorsed by MegaTone Harmonica Amps handcrafted by Dale Laslie.